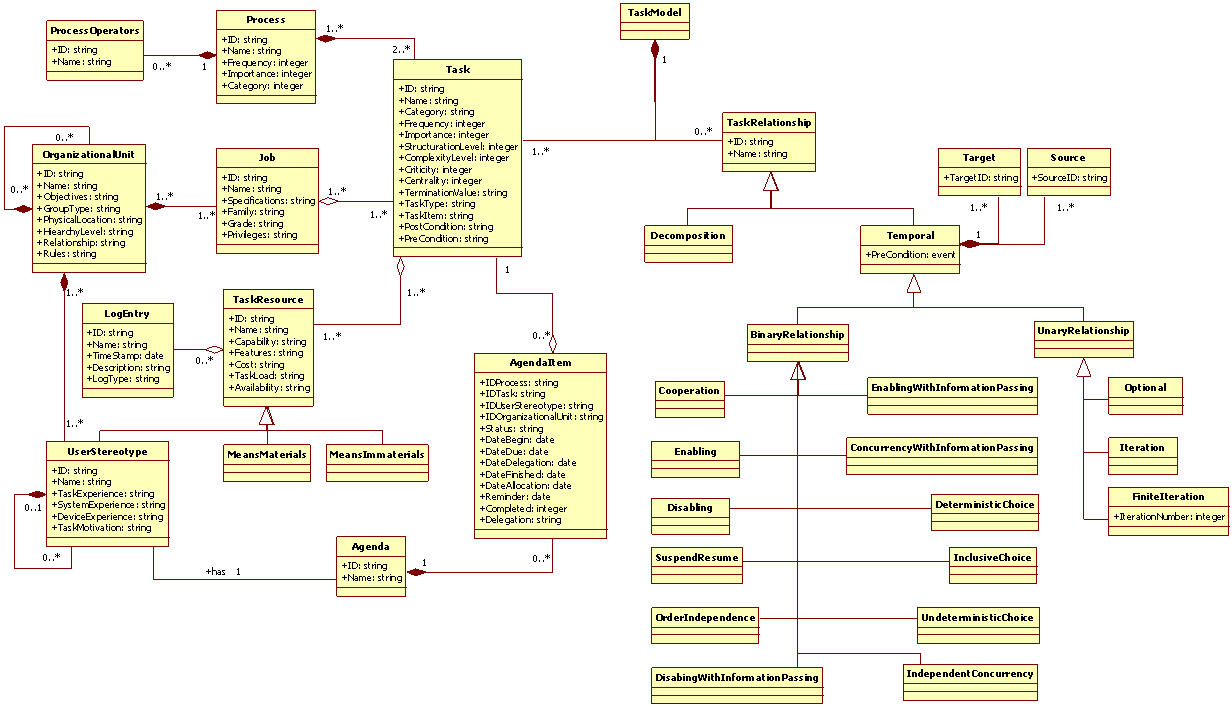 User Interface Extensible Markup Language (UsiXML) is the topic of this Namahn interview with Jean Vanderdonckt, who leads the multidisciplinary Belgian Human-Computer Interaction (BCHI) lab at the Université Catholique de Louvain. Vanderdonckt has spent 15 years delivering software tools for the systematic design and generation of user interfaces. His goal is to have a set of tools or techniques that will support the user from beginning to end of the user interface development life cycle.

UsiXML, the brainchild of Jean and his team at BECI, is somewhat similar to user interface description languages (UIDL) such as Microsoft’s XAML (Extensible Application Markup Language) and Mozilla’s XUL (XML-based User Interface Language), which describe a user interface independent of programming languages, markup languages and computer platforms. However, in discussing its evolution, Vanderdonckt provides examples of important aspects of UsiXML that distinguish it from its competitors. They include the ability to describe future user interfaces that are independent of interaction modality — be they the tactile, vocal or graphical interface versions—or with respect to one of these modalities.

User interface languages are assuming a greater importance as the number of different types of interactive systems, devices and channels increases. Developers are being challenged to capture the different aspects of user interfaces for these various modalities. While UsiXML doesn’t pretend to compete with big initiatives like Microsoft’s XAML, Vanderdonckt explains how UsiXML has achieved a niche at the highest level of abstraction, that is, at the design and task modelling phases.