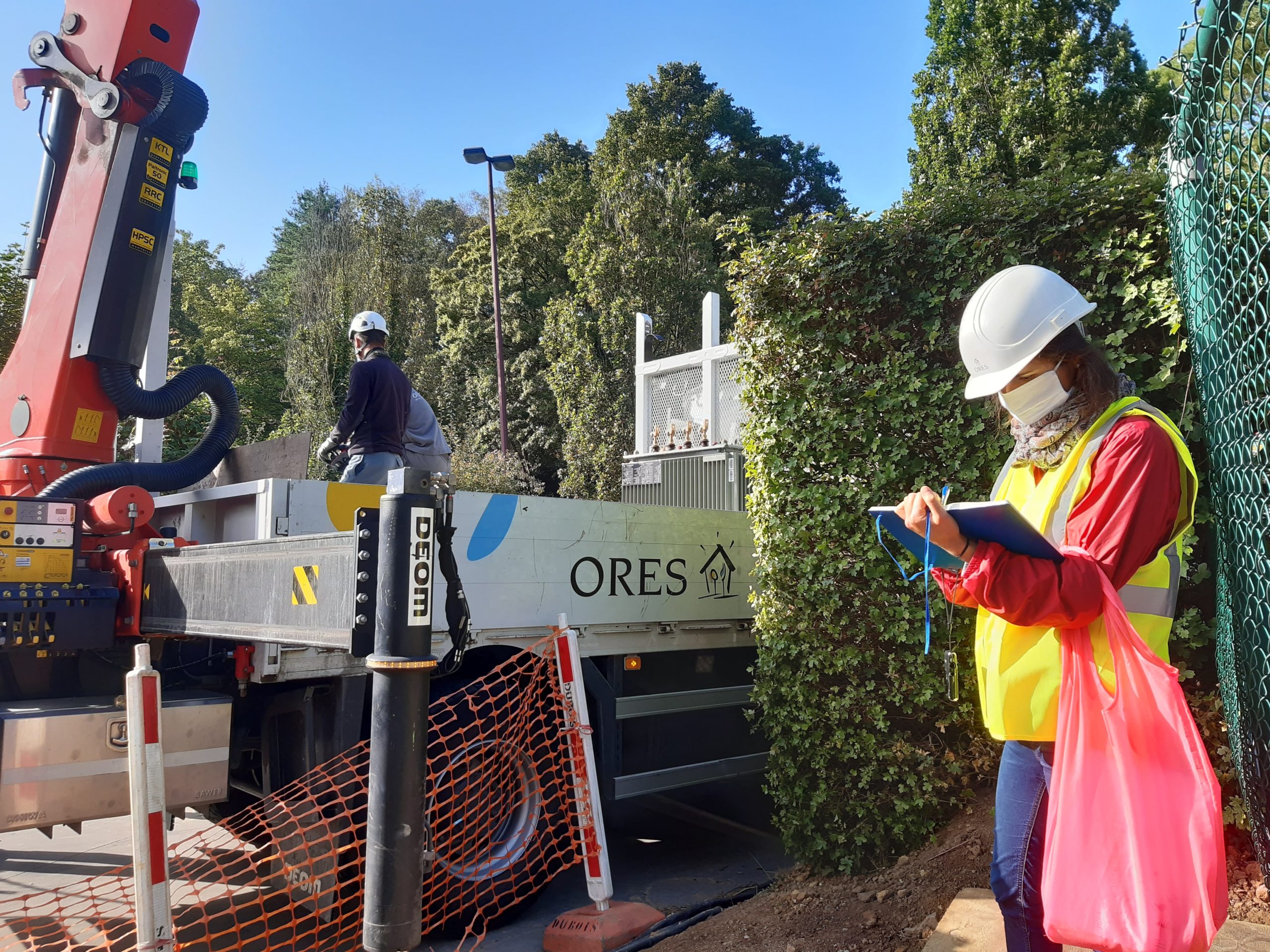 Did you think that ethnography was only useful for studying aboriginal tribes? Not according to UK-based interaction design consultant Louise Ferguson. At a by-invitation-only event attended by fifty Namahn clients and vendors, she showed that ethnography is not only for anthropologists; it is also an extremely useful approach to design.

Ferguson presented several case studies to illustrate how ethnographic techniques can be applied to real-world design problems. By conducting individual interviews and observing people in their typical work environment, for example, she uncovered the reasons why a wireless tablet computer was not accepted by staff in a UK hospital. The system lacked key demographic information and did not easily fit on the trolleys used by nurses. In a study of “hot-desking” in a government agency, Ferguson discovered that despite the new environment, staff members were finding ways of personalizing their workspace and demarcating their territory. In an investigation into the IT “productivity paradox” Ferguson observed that users clung to analogue systems such as card files and post-it notes because they offered benefits such as immediacy, portability and sharing.

Ferguson readily admits that ethnography does not produce statistically valid results. Through a process of “triangulation”, however, patterns emerge and she is able to arrive at accurate conclusions. Her study of bikers was more revealing than the reams of quantitative market research conducted by the industry. Evidently, there is no substitute for getting “down in the mud” with actual users.