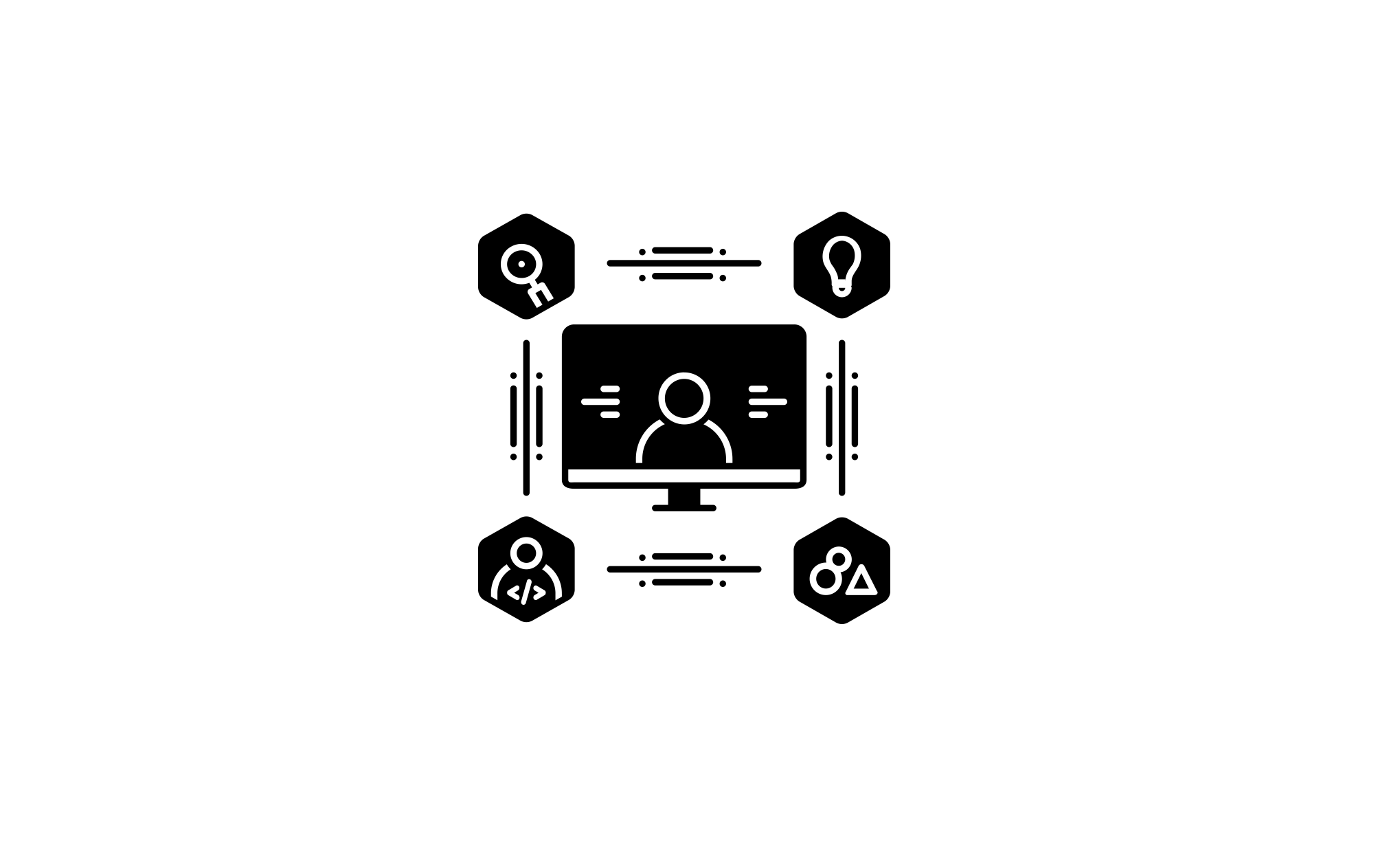 International standards for HCI and usability

Who would ever have thought that standards for usability would be an interesting topic? Nigel Bevan, a UK-based standards expert, made it so. At the ninth lecture in the Namahn Library series, he patiently filtered the acronyms out of an alphabet soup of standards so he could explain the different approaches they represent.

In the area of usability, standards can be broadly categorised as shown in the table.

Product use standards describe recommended usability measures such as task time and ergonomics. This is a ‘black box’ approach in that only the resulting usability is measured. In contrast, standards related to the user interface and interaction get into the nitty gritty of icon symbols and functions.

Standards for process quality usability apply an approach similar to the Capability Maturity Model (CMM) of software engineering. ISO 15504 (SPICE), for example, defines design capability levels. “In many organisations, first you design the product then you layer on the UI,” says Bevan; “the user-centered approach integrates design for usability into the overall design process and treats it as an integrated whole rather than an afterthought.”

A promising new initiative is the Common Industry Format (CIF) developed by the National Institute of Standards and Technology (NIST) in the US. Suppliers such as IBM, Microsoft, HP and Oracle are providing standard usability test reports to IT purchasers. CIF encourages suppliers to work more closely with purchasers to understand user needs.

Bevan and the audience agreed that standardisation of consumer products is woefully inadequate; the consumer only really discovers how usable a product is after it has been purchased and by then it’s often too late. So, although much progress has been made, it’s still early days for usability standardisation.