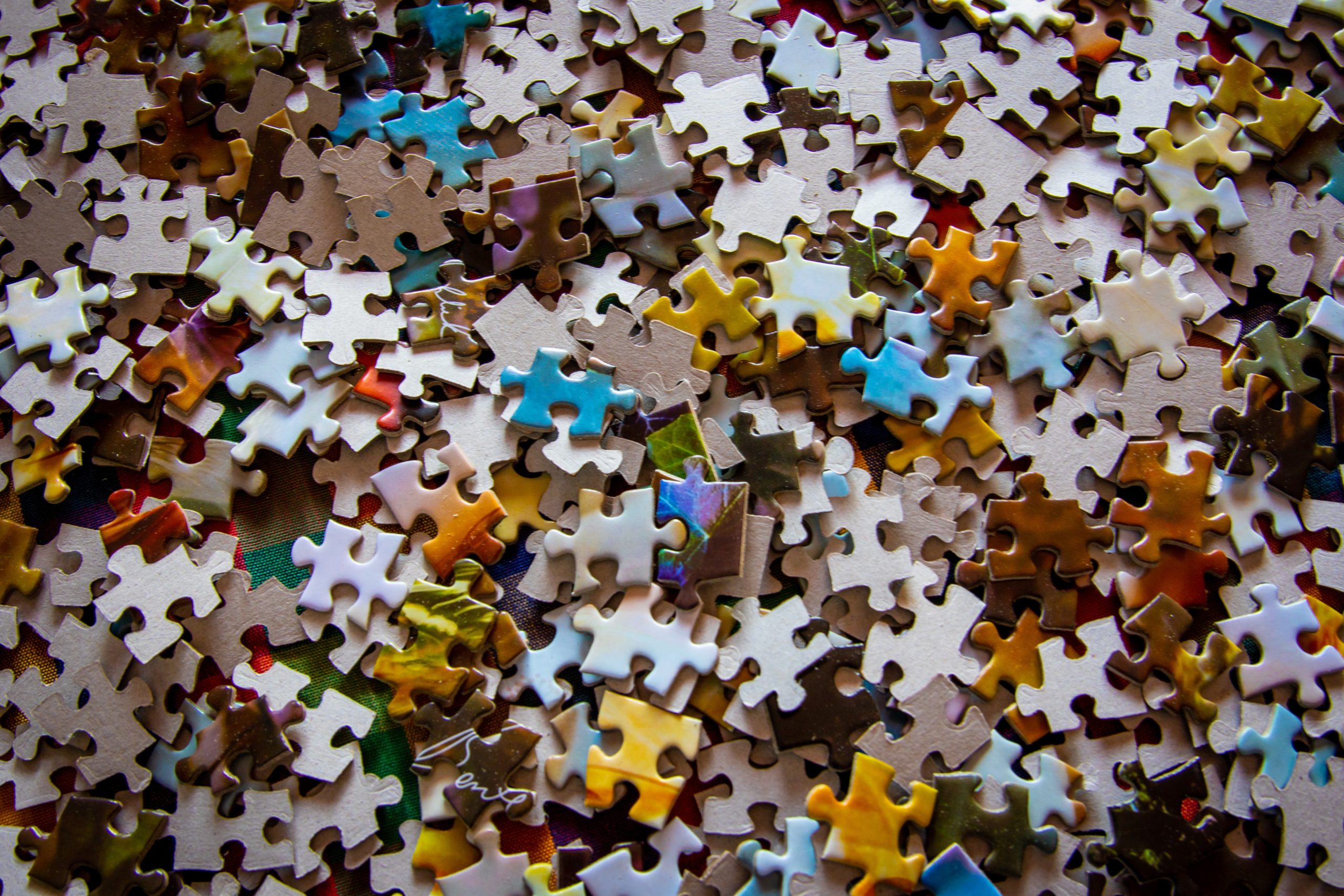 Models of tasks, devices and activities

Should we intentionally design user interfaces that are difficult to use? Believe it or not, sometimes we should.

Payne found that sometimes users form better mental models when it’s actually harder for them to interact with a system. Through a series of experiments, he and his associates discovered that thinking steps through is more efficient than pure trial and error. Payne terms this the “Theory of Learning by NOT Doing”.

In one experiment, research subjects were divided into two groups and asked to manipulate a slide number puzzle. The first group was given a ‘low-cost’ user interface: to move a puzzle tile, they simply entered the number of the tile. The second group was given a ‘high cost’ user interface: they could only move a puzzle tile after providing several pieces of information and following multiple steps. Engaging in trial and error was much harder for this second group. Yet amazingly, they actually learned faster and became more proficient at solving the puzzle in fewer moves.

Perhaps it is precisely when users are forced to construct their own mental models that the greatest learning takes place. In an experiment using video recorder instructions, Payne discovered that users who read a complete sequence of steps before executing tasks performed better than users who read the manual line-by-line and executed tasks one at a time. His explanation: when forced to digest a series of instructions, users find ways to remember the instructions by attaching meaning to them and building stories about them. In essence, they begin to develop a mental model.

So, should we intentionally design user interfaces that are difficult to use? Payne believes that—at least during a learning phase—presenting users with a difficult user interface can enhance learning. Either way, far from eliminating the need for user-centered design, Payne’s research shows that we need even better design—and conceptual models—to support learning.