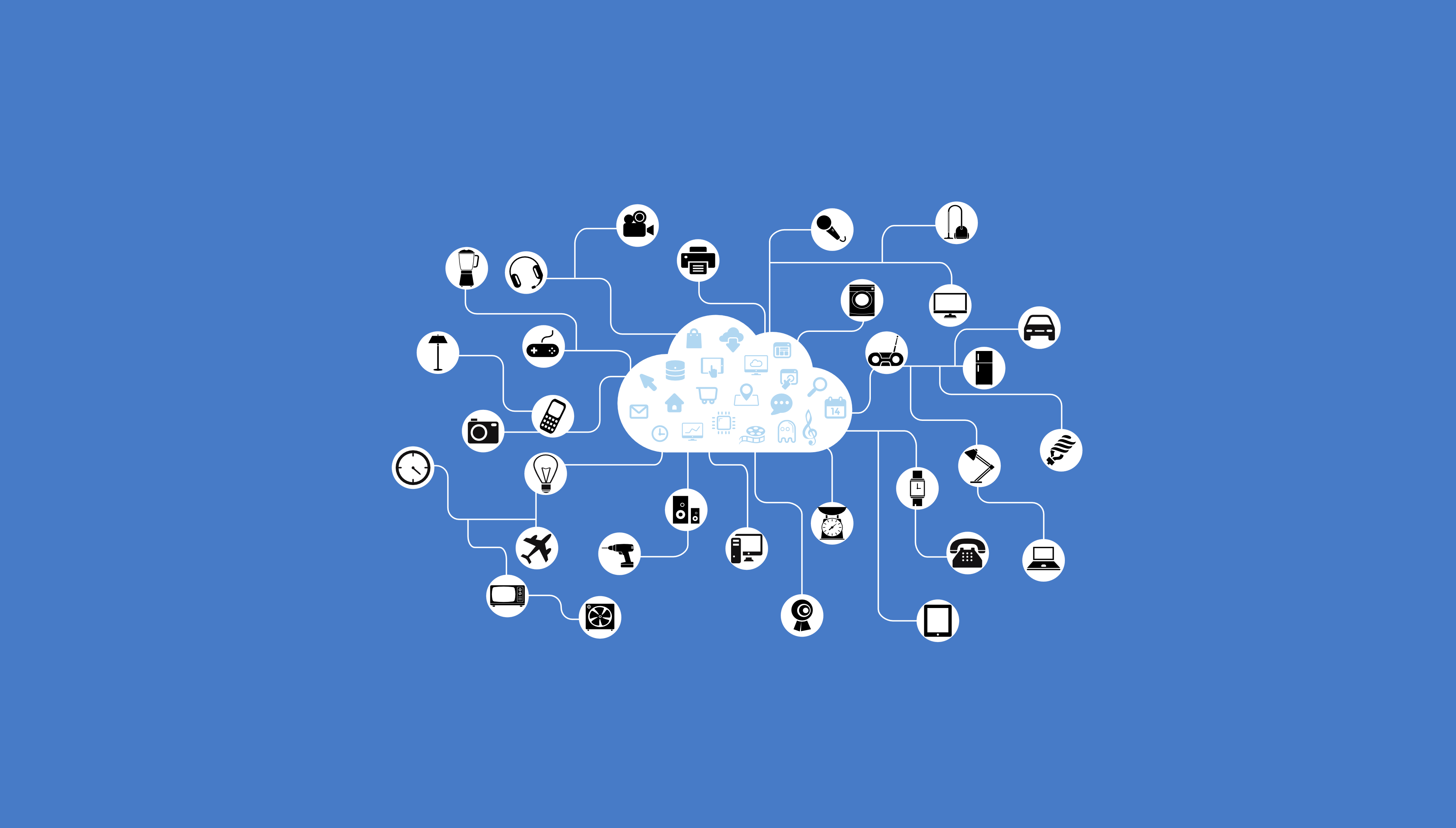 First came the mainframe, then the desktop PC and now ubiquitous computing (UbiComp). UbiComp—aka pervasive or calm computing—is invisible computation embedded in the environment and everyday objects, woven into the very fabric of everyday life, keeping humans informed of what’s happening around us, bringing comfort and serenity but only appearing at the centre of our attention when required. In this environment, we can live uncluttered lives, accomplishing tasks without thinking of the technology. For the past fifteen years, UbiComp research and development has been heavily influenced by this calm computing vision of Mark Weiser.

But is it really the way forward and do we even want this? Yvonne Rogers argues that the time has come to take stock, challenge UbiComp agendas, propose alternatives and change direction.

Researchers have followed Weiser’s model in both industry and academia. There are projects on the detection and monitoring of people’s physiological and emotional responses in order to design responsive environments, research into context-aware computing, ambient intelligence (AI) and monitoring/tracking to compensate for human ‘deficiencies’, such as aging, ill health, memory loss, etc. Millions of dollars have been spent on developing ‘intelligent’ homes. These projects may have altruistic motives, but inherent to them are implications for freedom, privacy and human decision-making. They also place humans in a passive receiving role. Or as Rogers put it, calm computing wraps us in cotton wool rather than challenges us.

Rogers argued that instead of compensating for perceived human deficiencies, UbiComp should build on what we are good at. And to do this, we need new adjectives to describe computing, not just ‘calm’ or ‘smart’. We need ‘bounded’ and linked computing, designed for a specific purpose as opposed to projects on a global scale. Rather than intervening in situations that already work reasonably well, computers should engage and provoke people, even make them uncomfortable in order to give them new perspectives on life. Computers should be visible, playful and used to help humans become even more creative and proactive.

In her example of the Ambient Wood project conducted in the UK with a multi-disciplinary team of scientists, engineers, artists, psychologists and teachers, Rogers demonstrated the benefits of technological devices designed to provoke, surprise and inspire. The project team spent six months wiring up a piece of woodland with devices and tools they designed themselves to help primary school children discover the wood’s fauna, flora and natural history: tools for probing, measuring, listening, seeing, recording and communicating. The objective was to test the potential these tools had when used outside the classroom environment, to encourage children to explore and hypothesise. The team’s convictions were confirmed by the positive response of users especially when the data collected by the children was analysed and fed back to them making their experience even more meaningful and engaging.

UbiComp could be used in next generation critical systems in a danger alert capacity, for example in domestic emergencies, when panic can sometimes get the better of good judgment.

For Rogers, calm computing lies at one end of the scale and is unrealistic. Humans do not glide through life in total safety, nor do they desire this. At the other end of the scale, engaging computing will require humans to question what technologies mean to human kind. The design of user-interfaces for UbiComp is crucially important, as is measuring the acceptability of new technologies. With technology as one of the major driving forces, the future will probably contain both calm and engaging computing. But the key underlying message must be augmenting human intellect and collaboration by using technology in appropriate ways rather than as a blanket solution. In terms of R&D, this implies working in multi-disciplinary teams, in order to arrive at a richer result.