Co-designing a welcoming and useful space for the homeless 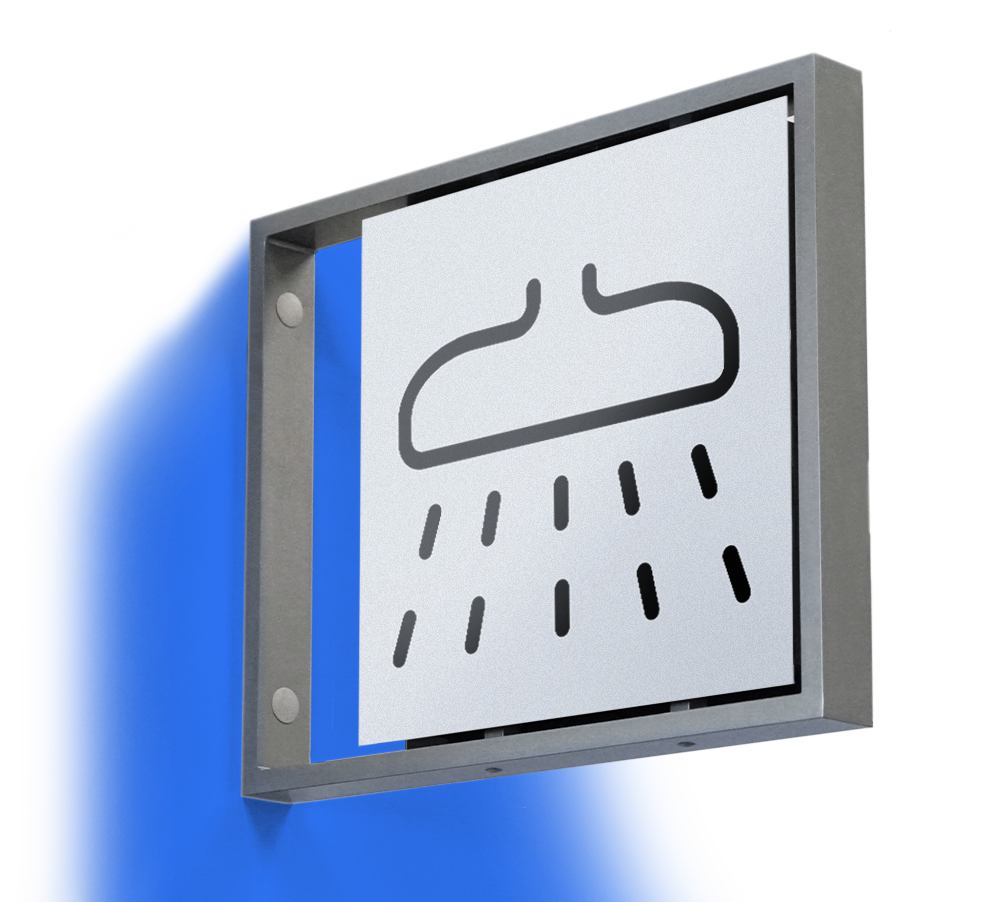 A pro-bono project that Namahn undertook with the Hybrio design team in 2015 utilising human-centred design techniques and workshops to co-create the proper flow for visitors to the planned homeless centre.

The Brussels region is home to many families that live below the poverty line, are homeless or seeking asylum. The DoucheFLUX project came about from the need to provide a space for those in extreme poverty who may not have proper access to sanitary facilities.

The Hybrio design team, of which Namahn played a key part, was invited to carefully design the space for the homeless centre with a priority on creating a feeling of community control and security. Given that this group of people do not always have a safe place to clean up or keep their belongings, it was important to address their needs and create the proper flow for using and interacting in the space.

Engaging all users in design

In this collaborative design project, Namahn organised various workshops involving all stakeholders in the project, from the various design teams to the organisation heading up the project, to future employees as well as users of the centre itself. We facilitated discussions using a human-centred design approach to determine solutions for aspects such as the flow of employee tasks, interior design, and the user-experience for the visitors.

For example, we employed the human-centred design tool, the  Paradox Cards, in deciding where lockers needed to be placed. The Trust & Control paradox card facilitated the decision to place the lockers in the lounge area where the intrusion of external control mechanisms could be avoided, increasing the feeling of community control in an area of high visibility.

Based on the collaborative sessions, we designed the conceptual idea of how the flow in the building would go such as to the showers, lockers, laundry area and other spaces. Namahn provided the final iconography to be used in the centre to facilitate the movement of people or indicate activities and use of space. Given the variety of backgrounds and languages of the visitors to the homeless centre, a clear and inclusive library of icons was necessary.

Since launching in 2017, DoucheFLUX has provided a daily refuge with showers, washing machines, storage for personal belongings, and medical and psychological help for its visitors. It continues to evolve to provide the services that are truly needed, for example, by replacing unused computer terminals with much-needed phone-charging stations. DoucheFLUX is an integral part today of the various organisations that support the fight against poverty in Brussels.